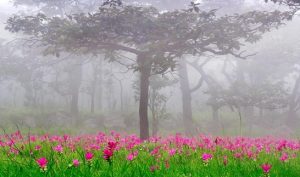 Bangkok (Thailand) – June 28, 2017 (travelindex) – Tourism Authority of Thailand (TAT) pleases both Thai and foreign tourists who are enchanted with the Thai tradition to prepare for backpacking all year round. Lately, more than 20 superb tourist activities are arranged throughout June and July in order to create a flow of Thailand festival experience by grouping traditions and activities into 4 forms to please the tourists;

Anyone who interested in visiting the events can see more the information and news at Call center 1672 and www.tourismthailand.org/thaifest